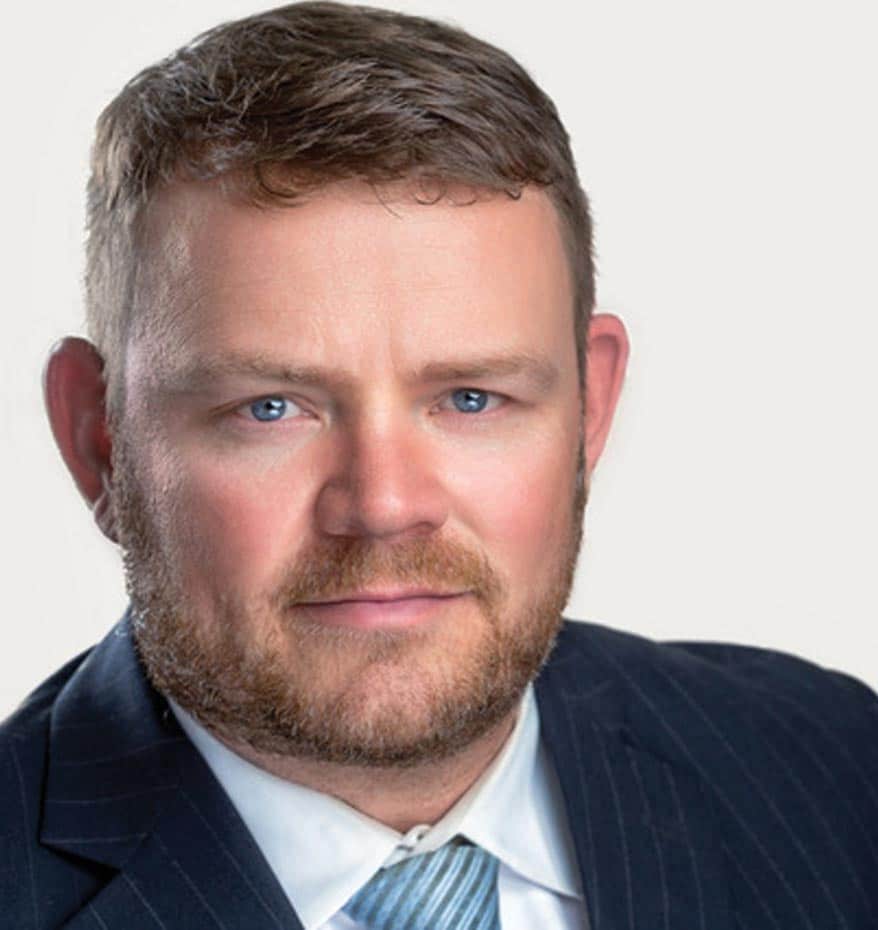 At his core, Brett Cain is about righting wrongs. He intersects his passion with the law by giving help to the people who can’t help themselves. He is passionate about standing up to the wrongdoing of others and make tough circumstances much more tolerable for all those involved. How we treat one another matters. Rules matter, especially safety rules. Brett Cain is a Super Lawyer Rising Star so says the 2014 edition of Texas Monthly. He began his legal career as a prosecuting attorney for the state of Texas. After putting criminals behind bars he now focuses on holding insurance companies accountable to Texas families. In many ways, the job is the same. Born and raised in Texas, Brett Cain feels helping injured Texans stand up to big insurance companies is his calling. Brett Cain is licensed to practice law in Texas by the Texas Supreme Court. He is a member of the State Bar of Texas and the Texas Trial Lawyers Association.