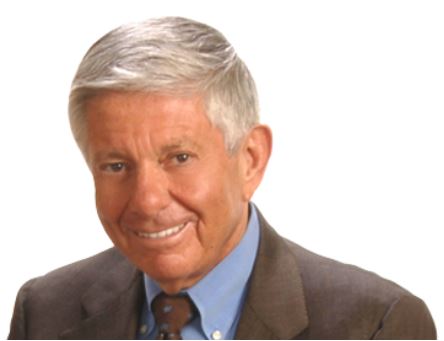 Louis T. Brindisi was born in Utica, New York on October 20, 1934 and has lived there all his life, having attended local grammar schools and high school. He attended LeMoyne College in Syracuse, New York and graduated with a Bachelor of Science Degree in Economics in 1956.

In 1959, he graduated from Albany Law School with a Juris Doctor Degree and was admitted to the New York State Bar in 1960.

After law school, he went into private practice and now practices with his daughter, Eva Brindisi Pearlman, who is a lawyer and partner in the law firm that also bears their name.

With 55 years of trial experience, he has handled thousands of cases, both civil and criminal. In his criminal law practice, he has successfully tried cases involving almost every major felony in both State and Federal Courts.

His practice is now limited to the trial of serious personal injury and wrongful death cases. He and his firm have achieved numerous multi-million dollar verdicts and settlements.

He has been named by Lawdragon as one of the top 3000 Plaintiff's Attorneys in America.

He is also been named as a New York State Super Lawyer. Only 5% of the attorneys in Upstate New York are named to the list.

Lou has been selected by his peers to be included in The Best Lawyers in America and the law firm which he has founded has a ranking in the U. S. News - Best Lawyers “Best Law Firms” Rankings.

Lou is a featured attorney/author in his best-selling books, “Consumer’s Advocate” and “The Winning Way”, which books were published by Celebrity Press.

Lou has been named a member of the National Academy of Best Selling Authors in recognition of his best-selling books, “Consumer’s Advocate” and “The Winning Way”.

Lou has also been named as a member of The National Association of Distinguished Counsel, an organization dedicated to promoting the highest standards of legal excellence. The mission of the NADC is to objectively recognize the attorneys who elevate the standards of the Bar and provide a benchmark for other lawyers to emulate.  By virtue of the incredible selectivity of their research process, only the elite few are invited to join the ranks of the NADC. Specifically, less than 1% of practicing attorneys in the United States are members of the “Nations Top Attorneys”. The recipients of this prestigious award have demonstrated the highest ideals of the legal profession.

Lou is also a member of Trial Masters, which is an elite national organization composed of lawyers with significant courtroom experience. Membership is an indication of a strong commitment to taking their clients’ cases all the way to the courthouse when warranted. Membership in Trial Masters is limited to attorneys in good standing with the Bar and have stellar reputations for their trial experience. Fewer than 1/2 of 1% of the attorneys in the United States are members in Trial Masters