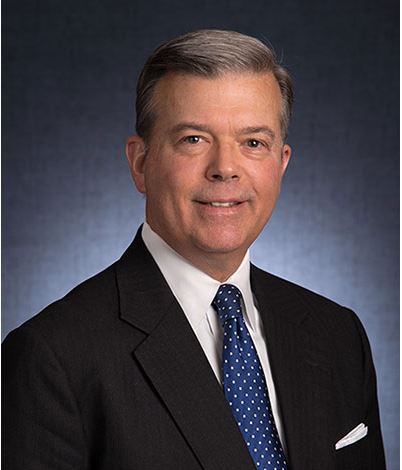 “Martin Wolf may not be a household name, but you would know him if you lived near the naval air station in Virginia Beach. Mr. Wolf successfully represented the owners of more than 2,000 residential properties near Naval Air Station Oceana whose lives became unbearable when the Navy transferred 156 advanced fighter jets (nearly the entire Atlantic Fleet) to NAS Oceana in 1999.

In 2000, Mr. Wolf began to develop a case against the United States for “taking” an avigation easement (flights in airspace) over their properties without paying just compensation as required by the Constitution. Although there had been successful inverse condemnation cases for avigation easements in the past, this was one of, if not the, largest of its kind. Ultimately, after 6 years, the case settled on the eve of trial for more than $34 million.

In more than 20 years’ experience as a trial lawyer, Mr. Wolf has represented both plaintiffs and defendants in a variety of cases: inverse condemnation, marine insurance coverage, wrongful repossession of vehicles, estate disputes, electric and gas utility administrative hearings, just to name a few.

Most often, however, he has represented consumers and others who feel powerless against big government and big business. He has tried cases to multi-million dollar verdicts and has settled class actions on behalf of thousands of plaintiffs for many millions of dollars.

Mr. Wolf is listed in Best Lawyers in America, Maryland SuperLawyers, Who’s Who in American Law, and is rated by his peers in Martindale-Hubbell as AV Preeminent, the highest possible rating. In 2011, Best Lawyers selected Mr. Wolf as its Lawyer of the Year in Mass Torts/Class Actions-Plaintiffs for Baltimore, an honor given to one lawyer each year based on consistently high peer review ratings.