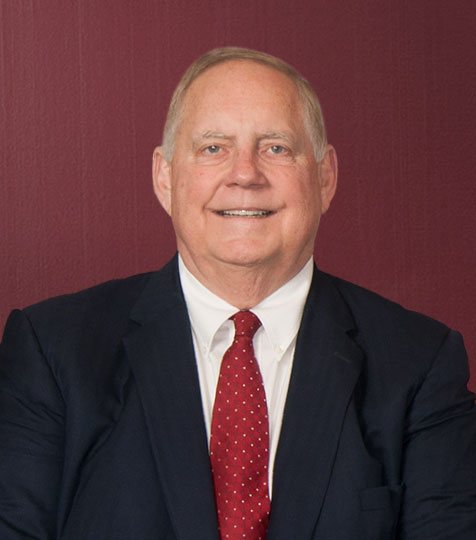 John is a nationally recognized trial lawyer who has been responsible for obtaining many of the largest verdicts in Upstate New York. He is a leader in the law-a trial lawyer, educator and speaker -and brings competency and professionalism to every case.

A football standout as an undergraduate at Syracuse University, John was signed to the NFL's Cleveland Browns after completing his degree. Instead, he chose to dedicate himself to the law. John gained prominence as a top trial lawyer by winning large and complex cases throughout the country. In 1983, he founded a Syracuse-based law firm dedicated to representing the seriously injured, and practiced trial law in the areas of medical malpractice, product liability, workplace accidents, automobile accidents, mass torts and aviation matters.

In 2006, John was selected by Governor George Pataki to serve as a New York State Court of Claims Justice, and he was then Acting Supreme Court Justice in Onondaga County for six years. In those roles, he presided over an extensive trial calendar that covered a wide array of substantive and procedural aspects of state law and wrote many significant decisions.

In 2013, after a distinguished career on the bench, John decided to return to the practice of law to help victims of catastrophic injury, and established Cherundolo Law Firm, PLLC. In his years of practice, John has had many settlements and verdicts for clients well in excess of a million dollars, with some approaching and/or well into the tens of millions.

He is also an Adjunct Professor at the Syracuse University College of Law, where he teaches Advanced Torts and Civil Actions: Procedures and Pre-Trial Discovery.

All courts of the State of New York

American Board of Trial Advocates (fellow)

Listed in "Who's Who in American Law"