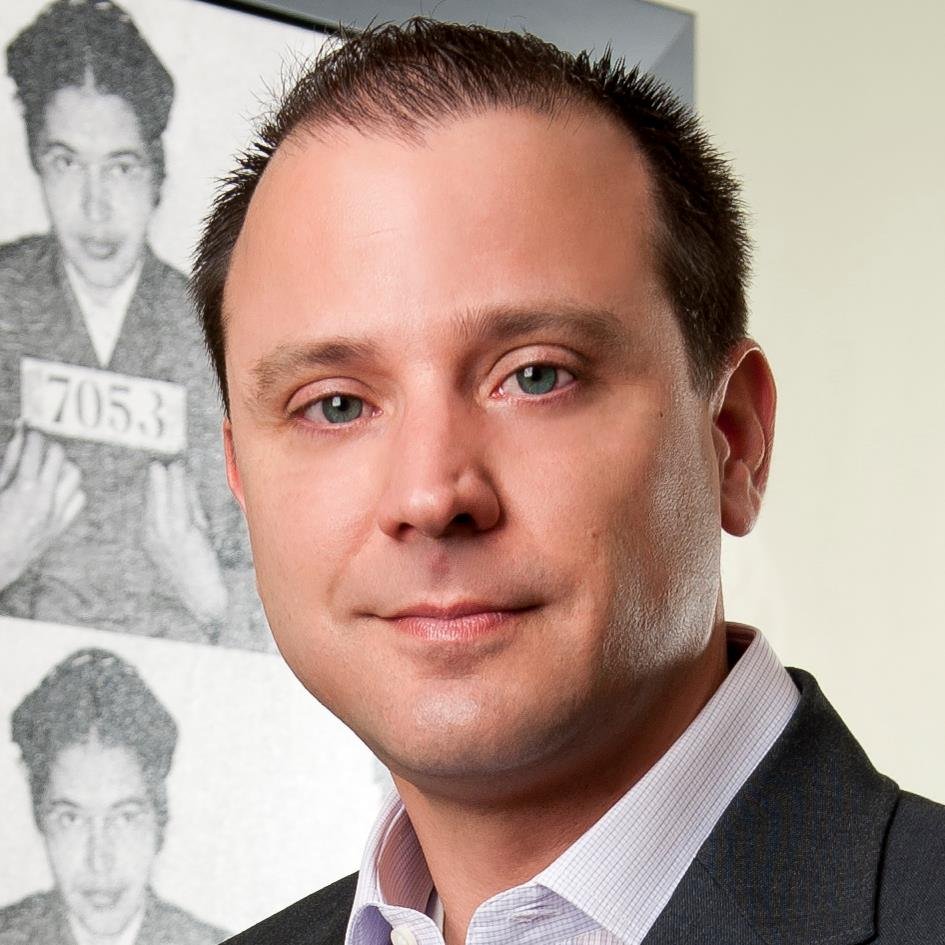 David M. deRubertis is the founder and principal attorney at The deRubertis Law Firm in Studio City, California. During his more than decade long career, David has produced numerous settlements and verdicts in excess of one million dollars. He focuses his practice on employment discrimination and wrongful termination.

A seasoned trial lawyer, David has successfully argued two landmark cases before the California Supreme Court. He has been repeatedly recognized by the Los Angeles Daily Journal and the San Francisco Daily Journal as one of the state's top 10 plaintiff employment law attorneys. David has served on the California Employment Lawyers Association executive board, as well as the State Bar's labor and employment law board.