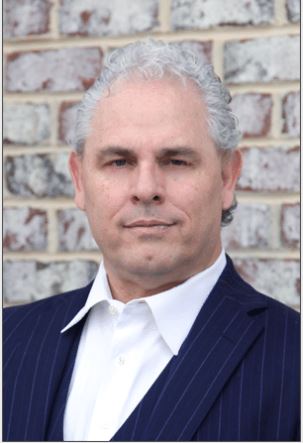 A hard-working lawyer, Randy has dedicated his legal career to helping those who have suffered serious injuries or lost loved ones because of someone else’s negligence. Randy is also the former President of the South Carolina Association for Justice. He has over 20 years of experience helping injured people fight back against those who hurt them.

South Carolina injury lawyer S. Randall (“Randy”) Hood focuses his practice on representing individuals who have been catastrophically injured in a preventable accident or representing people who have been wronged by an act of a corporation on a large-scale basis. His catastrophic injury practice includes people injured in a medical malpractice case, tractor-trailer collision, product liability claim, birth injury case or some other serious incident. The catastrophic injuries suffered by some of his clients have included traumatic brain injury, burn injury, paralysis, amputation, cerebral palsy and death. Randall also represents people who have suffered some type of injury due to wrongful conduct on behalf of a corporation or organized entity. This type of situation presents an opportunity for Randall to represent a class of individuals (class action) or many individual claims in a consolidated action against corporate entities (Multi District Litigation, or MDL). These class actions or MDL situations usually involve a defective drug or medical device.

Randall is a proud parent and grandparent. He is married to Sharon Stone-Hood and lives in Lake Wylie, South Carolina. When not practicing law, Randall spends his time golfing, enjoying time with family and friends (especially his grandchildren), following the Carolina Panthers football team (and anything football-related), the Charlotte Hornets, most things Gamecocks-related and dabbling in real estate.