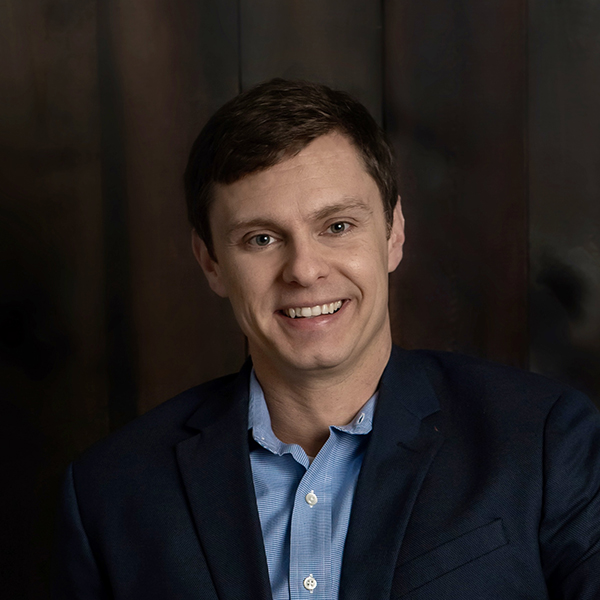 Dan Kincheloe is an experienced trial attorney who has actively litigated multi-million dollar medical and medication cases throughout his 16-year legal career. A perennial selection by his peers as a Super Lawyers Rising Star for more than a decade while a defense attorney, Mr. Kincheloe has long been recognized as a leader in his field. As a successful defense trial attorney, he learned how complex personal injuries lawsuits are defended by big corporations in state and federal court. In recent years, Mr. Kincheloe developed deep knowledge and skill in cases involving a brain injury. Handling claims of neurologic injury to children, as well as adults, grew to comprise a significant portion of his practice. Mr. Kincheloe enjoyed the intersection of law, medicine, and science inherent in his practice, but wanted to make a difference in the lives of individuals rather than representing corporations and insurance companies in these often tragic lawsuits. He now brings to bear the significant knowledge and experience he gained working on the defense side of complex litigation to get justice for both children and adults who have been injured. Mr. Kincheloe maintains a national practice vindicating the victims of personal injury and holding large corporations and supporters of terrorism accountable for their wrongdoing.

Mr. Kincheloe is currently filing lawsuits on behalf of his clients against the makers of dangerous chemicals:

Mr. Kincheloe is also pursuing litigation against pharmaceutical companies for:

Mr. Kincheloe also represents members of the Armed Forces and civilians in claims against Iran and other supporters of international terrorist groups. Iran has supported terrorists through funding, training, providing weapons and other material support. Mr. Kincheloe is committed to obtaining compensation for those injured by Explosively Formed Penetrators (EFPs), Improvised Explosive Devices (IEDs), and Improvised Rocket-Assisted Munitions (IRAMs), among other devices traceable to Iran.

Mr. Kincheloe looks forward to the opportunity to speak with you about your case during a free consultation. KL&P is a client-focused mass torts firm with an emphasis on maintaining access to its attorneys. To that end, Mr. Kincheloe provides all of his clients with his personal cell phone number. We are sorry that you have experienced the loss or injury that would bring you to need our help but consider it an honor to fight for justice on your behalf.