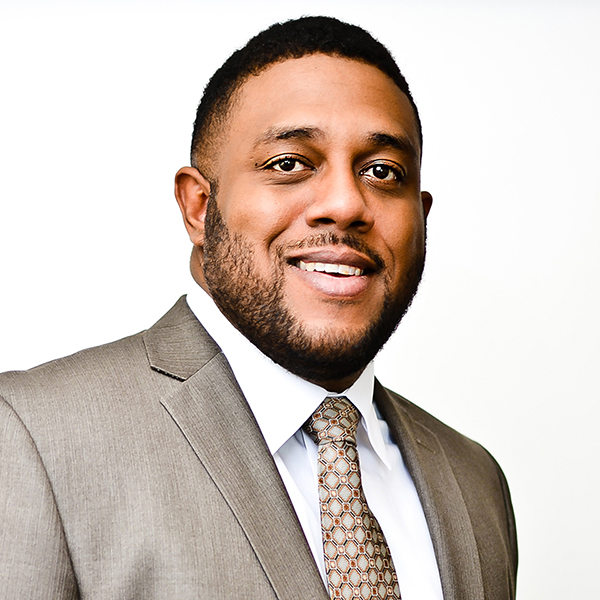 Damon Pendleton is a proven trial attorney. His mass torts practice focuses on representing members of the public who have been injured primarily by global companies who put profit over safety.

Armed with his insider knowledge of how insurance companies work internally, Damon has resolved thousands of cases on behalf of his clients by settlement, judgement, mediation, arbitration, and by verdict. Damon believes the insurance industry, and some multinational corporations, have been allowed to run amuck. So when products are put on the market that endanger the public, it requires someone with special skills to hold those companies responsible. It requires special skills to fight against the insurance company’s defense attorneys, these CEO’s, and their risk managers. Because of these inequities in our current system of checks and balances, Damon has written several books to help consumers, including co-authoring the Amazon best-seller in the legal category “Protect and Defend.”

Damon is a graduate of Middle Tennessee State University and North Carolina Central University School of Law. He enjoys trial work, so after some years of practice, he furthered his formal legal education by receiving a Master of Laws degree in trial advocacy at the Temple School of Law.

Damon is admitted to practice before all Virginia and New York state courts, as well as the United States District Court for the Eastern District of Virginia. He also maintains an active membership in the American Association of Justice, an organization whose mission is to promote a fair and effective justice system on a national level. On the state level Damon serves on the Board of Governors of the Virginia Trial Lawyers Association, an organization whose mission is improve the law and fairness of Virginia’s justice system. Damon is married to Christina Pendleton and, with their family, they reside in Richmond, Virginia.