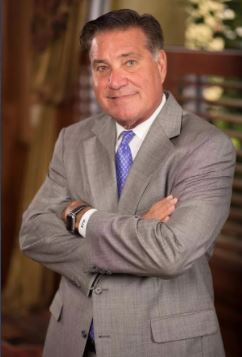 Protecting the Rights of Those Facing Serious Injuries

O. John Alpizar has been involved in civil trial litigation locally in Brevard County and Palm Bay since 1978. Growing up, he wanted to be an FBI Agent. To be eligible for the FBI, John pursued a law degree in college.

While clerking in Ohio he experienced what a career as a personal injury attorney was like and he was hooked. He liked helping people, righting wrongs and leveling the playing field.

John has been helping Palm Bay victims seek justice for more than 40 years. He has obtained numerous million dollar verdicts and settlements on behalf of his clients.

Board of Trustee and Trustee Emeritus: Bethany College

Board of Directors: Florida Business Bank

Former Founding Director, Investor and Board of Directors: Security National Bank of Brevard.