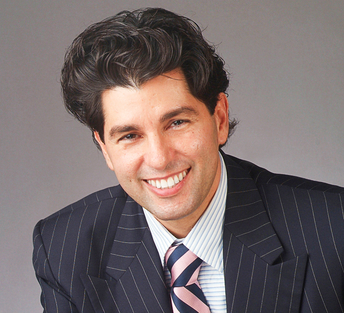 Mr. Salvatore is the founder and Managing Partner of SalvatoreLaw, P.C. with offices in Newport Beach, Los Angeles and San Francisco. He manages the firm’s operations, litigation strategies, trial preparation, and Pro Bono practice. Mr. Salvatore earned his degree of Juris Doctor from the University of San Diego School of Law.

Premier Trial Lawyer: Since the year 2007, Mr. Salvatore has been an active member of The National Trial Lawyers – Top 100 Trial Lawyers. In addition, Mr. Salvatore is a member of the Top 25 Mass Torts Trial Lawyers. The Top 100 Trial Lawyers and Top 25 Mass Torts Trial Lawyers are both invitations only organizations composed of the premier trial lawyers from each state in the nation who meet stringent qualifications as civil plaintiff and/or criminal defense trial lawyers. Selection is based on a thorough multi-phase process which includes peer nominations combined with third-party recommendations. Membership is extended solely to the select few of the most qualified attorneys from each state who demonstrate superior qualifications of leadership, reputation, influence, stature and public profile.

Admissions: Mr. Salvatore is admitted to practice law in all the Courts of the State of California, the California Supreme Court, and the United States District Court for the Southern, Northern, Central, and Eastern Districts of California.