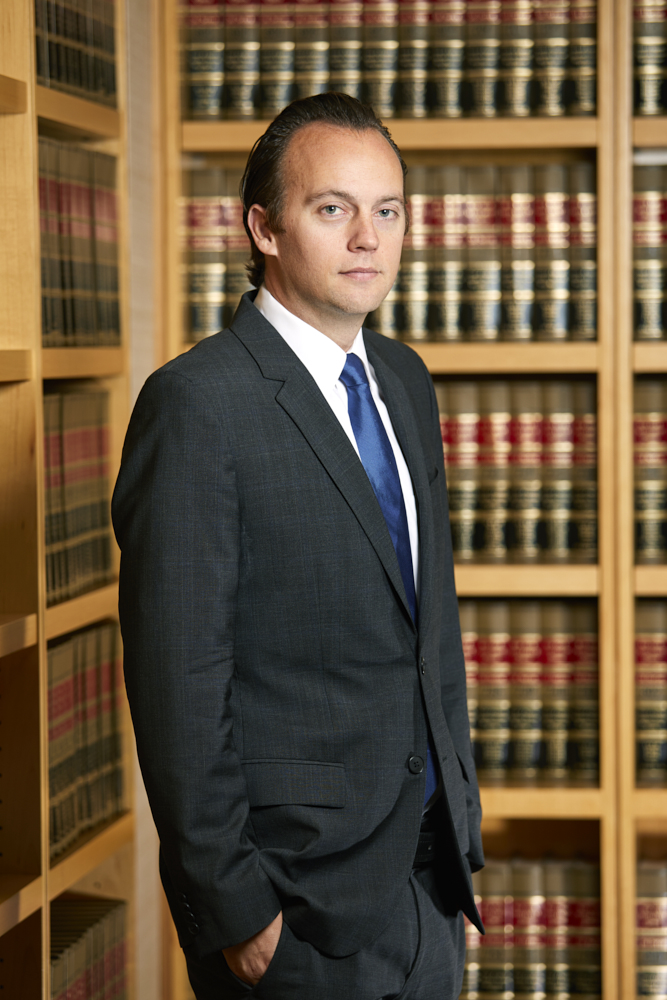 PRINCIPAL ATTORNEY JORDAN MERSON IS ONE OF THE PROMINENT LITIGATORS IN NEW YORK STATE.

He has accomplished this through hard work, putting his clients first, and his relentless determination in fighting for those who have been injured or unfairly treated.

Mr. Merson was honored to be included in New York Law Journal’s first ever “Hall of Fame” for medical malpractice verdicts and settlements. When New York Magazine published its top verdicts in 2014, Mr. Merson was included on that list, as well. In fact, Mr. Merson has had the largest single-plaintiff medical malpractice verdict in Westchester County for at least a five year period and he had the largest verdict in Westchester County for any type of case in 2014 — an $11.3 million verdict after the defendant that proceeded to trial refused to offer any money to settle the case. Mr. Merson was also named in Super Lawyers and he has been quoted by the national and local media, including USA Today, the New York Law Journal and the Daily News.

It is rare for a lawyer to have participated in so many cases that have settled for $10 million or more in so many different fields, but that’s what Mr. Merson has done. Mr. Merson has litigated medical malpractice, wrongful death, negligence, defective products and product liability, wrongful termination, harassment and discrimination cases, class actions and personal injury claims that have settled for multiple millions of dollars.

When entrusting your case to a lawyer, it is important to know their background and experience. For six years, Mr. Merson worked with Robert Peckar, who was named as Leading Construction Lawyer in the World by International Who’s Who of Business Lawyers. Mr. Merson then worked with current Brooklyn District Attorney Ken Thompson and prominent trial lawyer, Doug Wigdor at their firm formerly known as Thompson, Wigdor & Gilly, LLP. After that, Mr. Merson was a Partner at Kramer, Dillof, Livingston & Moore.

Pursuing his lifelong ambitions, Mr. Merson opened the doors to his own firm to help individuals who have been catastrophically harmed and unfairly treated. Mr. Merson believes in a team approach where the staff of Merson Law, PLLC and the client and their family work together to achieve an outstanding result in a shorter period of time. The legal team at Merson Law, PLLC pursues every case aggressively, comprehensively and expeditiously.

In addition to his successes in New York City, and New York State, Mr. Merson is licensed to practice law in New Jersey, Pennsylvania, Districts of Colorado, the Western District of Michigan and Washington, D.C., so feel free to contact Merson Law, PLLC, for free consultation if you have cases outside of New York.

A Powerful Partner By Your Side

Jordan Merson selected as Managing Partner for the New York office of Kline & Specter, one of the Nation’s largest personal injury firms, solidifying Merson Law as one of New York’s personal injury leaders.