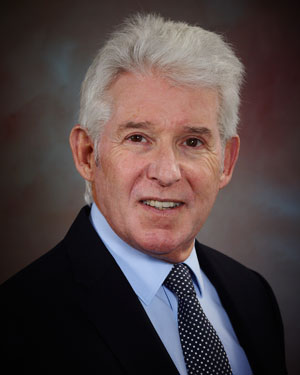 Since admission to the practice of law in 1975, Mr. Lebovits has settled thousands of cases and has tried over 60 jury trials resulting well in excess of $100 million for his clients. He has been recognized as one of the top 100 Trial Lawyers since January 2012. He has been involved in multiple Mass Tort cases involving catastrophic injuries and/or wrongful death, including the DC10 air crash in Paris in 1974, the Pan Am Samoa Air crash, the Korean Air Lines crash in Guam in 1997, and Egypt Air Lines crash in 1999. Mr. Lebovits was on the Plaintiffs’ Steering Committee for the 100+ Personal Injury/Wrongful Death cases in the California State Court in the unintended acceleration litigation against Toyota Motor Corporation and the Steering Committee for the General Electric, Cedars-Sinai over radiation cases.