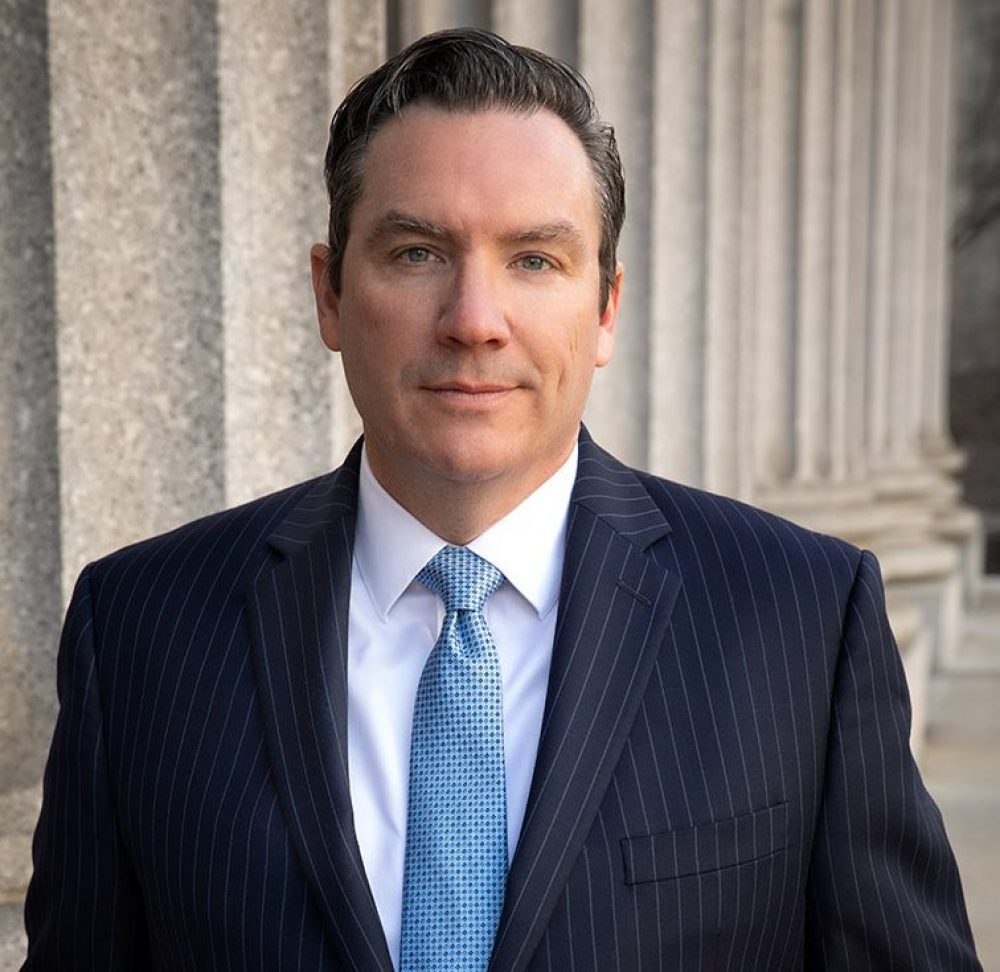 Prior to starting his own firm in 2019 John had already helped recover nearly $200 million dollars for victims killed and injured in New York as a Partner in a New York Injury Firm. Since starting his own firm, John has already recovered nearly $15 million dollars for injured New York families in verdicts and settlements.* In a 2020 settlement prior to filing suit John helped recover millions of dollars for a young girl scalded in a hair salon.

Whenever you contact BEATTY LAW, PLLC you will get John himself to discuss your case. Not an associate or paralegal. John is available to you when you need help, not just during business hours.

John’s experiences before becoming an attorney in construction and as an NYPD supervisor give him a unique perspective and skills to investigate difficult cases and achieve justice for our clients.

John has been called a “Matador in the Courtroom”, and “Fierce”, “deadly”, and “elegant” by his trial jurors. John’s dedication to serving clients and helping them achieve the justice they deserve is legendary. Many clients have become like family.

Notably, John has multiple seven figure verdicts and settlements during trial for unwitnessed slip and falls. In each case the injured party had a previous injury to their leg or feet. In each case the defendants had refused to settle the case, arguing at trial that the victim was already badly injured. John has been featured in the New York Law Journal and New York Verdicts and Settlements and in the press related to construction worker safety. John earned one of the highest premises liability verdicts in New York State in 2016, and has been recognized repeatedly for helping litigate some of New York State’s highest verdicts and settlements through 2020.

As a police supervisor in the NYPD John oversaw hundreds of vehicle accident preliminary investigations, including those involving fatal pedestrian collisions. John has proven time and time again that eyewitness accounts can be disproved by irrefutable evidence, such as videotape, often despite a guilty motorist’s claim that vehicle accidents were the fault of the deceased.

John’s investigative skills have also uncovered multiple instances of corporate cover-ups, falsification of official accident and incident reports, and other wrong-doing. Achieving justice for innocent, injured victims –especially those who cannot speak for themselves–motivates John to look harder, dig deeper, and not accept assurances that everything was done properly, safely, as required by law or “by the book.”

Coming from a large police family, John worked his way through college first as a construction laborer in Local Union No. 79 –on construction and building projects here in New York City. The grandson of a Union Sandhog, treasurer of Local 47, John has been around the construction industry for decades.

John is also proud to be trial counsel to a reputable and well respected law firm here in NYC.

*Recoveries include verdicts and settlements as Trial Counsel and annuity payments to injured parties.

Recognized by Best Attorneys of America

Past results are not an express or implied prediction of future success, and should not be construed as such. Past results cannot guarantee future performance or case outcome. Any result in a single case is not meant to create an expectation, promise, guarantee or prediction of a similar result in a future case. Each case has many different factors, including different facts and different applications of law. Verdicts may be reduced by comparative fault, contributory negligence or following appeal. Results will always differ on a case-by-case basis.