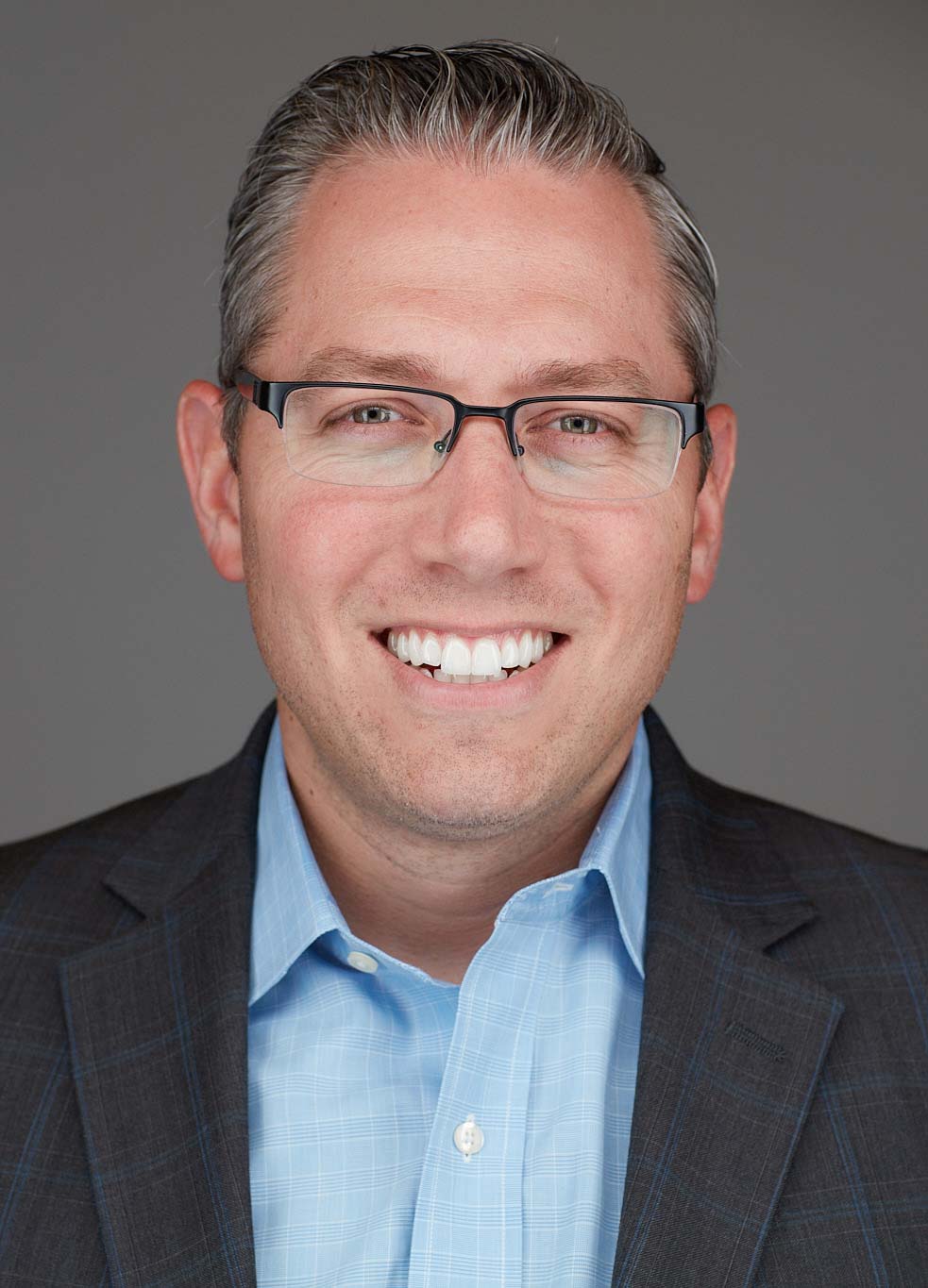 Gary P. Falkowitz is the Managing Partner and Founding Attorney of the Falkowitz Law Firm PLLC‚ one of the premiere personal injury law firms in New York. Gary received his J.D., in 2005 from St. John’s University School of Law, where he was a member of the Senior Board of the Moot Court Honor Society. After law school, Gary served as an Assistant District Attorney with the Kings County District Attorney’s Office, where he sought justice on behalf of the Kings County community. Thereafter, he briefly represented hospitals and doctors from medical malpractice claims. During his tenure at one of the top medical malpractice firms in New York City, Gary realized that his services were needed by those individuals that did not have the resources to obtain the justice that they deserved. As a result, he decided to dedicate all of his efforts to representing those individuals who were seriously injured due to motor vehicle accidents‚ construction accidents, medical malpractice, product liability and, to put it simply, the negligent acts of others.

Gary is a member of the New York and New Jersey Bar Associations and was most recently honored as a Top 100 Trial Attorney by the National Trial Lawyers.

Gary is a husband to a loving and caring wife and father to three wonderful children. He and his family are actively involved in their community, where Gary serves as a Village Prosecutor. Gary believes that family always comes first and he hopes to instill in his children that with hard work, anything can be accomplished.