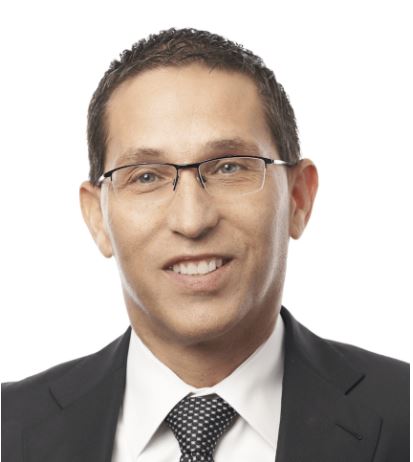 Like many Floridians, Evan was born and raised in the Boroughs of New York City and made his way south to Fort Myers in the Spring of 1994. During the next 10 years, Lubell gained a reputation as a formidable trial attorney in cases of personal injury and wrongful death and rose to become a partner in a well-known Cape Coral law firm. During this time, Lubell increasingly took on injury and death cases that other attorneys deemed, “too complicated” or the corporation at fault “too powerful.”

Facing a growing number of trials against industry giants, Lubell teamed up with Ty Roland who, like Lubell, was gaining a reputation for excellence in the courtroom. This collaboration resulted in a string of stunning trial victories for Lubell’s clients with awards in the millions of dollars—and that partnership in justice continues to today.

In 2017, according to TopVerdict.com, Lubell and his co-counsel, Ty Roland, won the No. 1 Premises Liability Verdict in Florida. The Estate of Dominguez v. Florida Power & Light Co. case was fought and won after the Dominguez family lost their 15-year-old son who was electrocuted while climbing bamboo near power lines in 2011.

Among his other notable successes, he refused to accept a ridiculously low settlement offer from Walmart regarding a client's slip-and-fall accident. He took the matter to court and, along with his legal partner, was able to secure one of the largest verdicts ever awarded in Lee County for this type of claim. He has also obtained a verdict of $2.1 in a premises liability case for a child who suffered a traumatic brain injury and a $2 million verdict for a client wrongfully terminated because of his disabilities.

Lubell is a true student of the law and of the corporations and insurance companies against which he battles on behalf of his clients. Routinely during a court hearing or trial, Lubell has shown judges and juries just how little such businesses know about their own policies for employee conduct and their customer’s safety. Lubell is masterful at sorting out half-truths from the whole truth and in ensuring justice wins out over corporate power and influence.