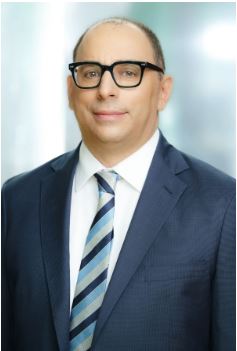 Mr. Harper has worked in a diverse range of positions at criminal, civil, public interest, and immigration practices. He began his time in law working as a staff attorney at the United States Court of Appeals for the Ninth Circuit before joining the First District Appellate Project in San Francisco as a panel attorney for incarcerated clients.

After earning his Bachelor of Arts from Lewis and Clark College, Mr. Harper received his Juris Doctor from the Northeastern University School of Law.