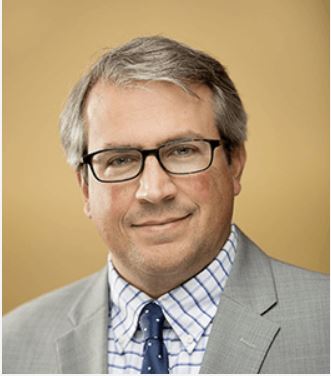 Following college, Mr. Lewellyn began his legal career by working as a clerk in a local law office handling personal injury cases. During this time, Mr. Lewellyn gained familiarity with the legal system and developed a passion for helping those who had been injured by others. During that time, Mr. Lewellyn decided to become a lawyer himself and enrolled in law school.

Mr. Lewellyn received his law degree from the University of Arizona, James E. Rogers College of Law, which is recognized as one of the top fifty law schools in the country by U.S. News and World Report. During law school he served as an editor of the Arizona Journal of International and Comparative Law. He also continued clerking for personal injury firms during his second and third years of law school.

Following his graduation from law school, Mr. Lewellyn worked for Justice Janice Holder of the Tennessee Supreme Court. During that time he assisted Justice Holder with the research and writing of Tennessee Supreme Court opinions. This experience provided invaluable experience performing legal research and writing, as the Court sought to resolve the toughest cases in the state.

After working in the Supreme Court, Mr. Lewellyn began working for one of the largest insurance defense firms in the Southeast. His primary concentration area was workers’ compensation and personal injury defense. Mr. Lewellyn also worked extensively with premises liability and general liability claims. This experience provided Mr. Lewellyn with the opportunity to learn how adjusters and insurance companies think and operate.

After nearly a decade with the large law firm, Mr. Lewellyn decided that he no longer wished to represent insurance companies and that he wanted to use his talents to make a difference in the lives of others. Mr. Lewellyn joined Reaves Law Firm, PLLC to be the voice for everyday men and women. Mr. Lewellyn wants to use his experience to fight for you and to ensure that you receive fair compensation for your loss or injury. He is prepared to use his experience, knowledge, and unique insight as to how the insurance companies think, to be your voice.