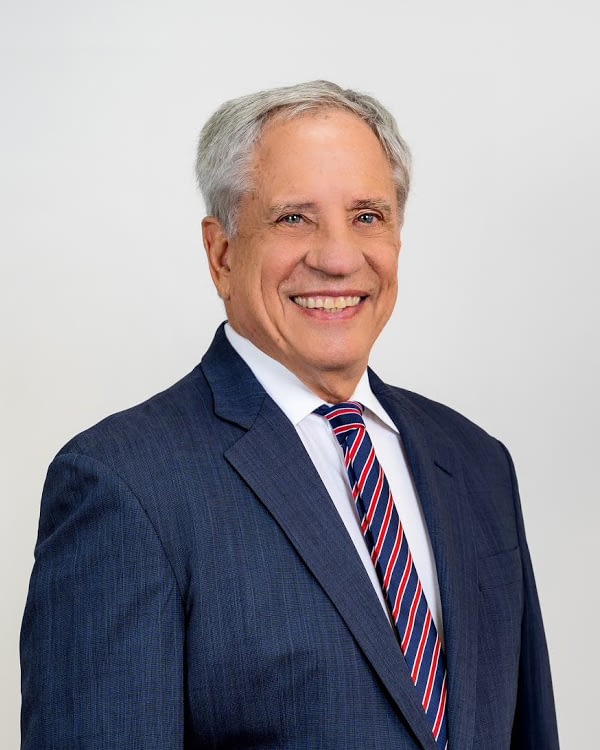 Eric L. Ansel founded Ansel & Miller, LLC in 1984 and has been practicing personal injury law for 40 years. He is recognized as one of the most successful personal injury trial attorneys in the country and has won many prestigious awards.

The Prestigious Daily Business Review recently selected Eric Ansel as a finalist for the title of Most Effective Lawyer in the field of Personal Injury. Mr. Ansel has earned a well deserved reputation as a highly skilled and aggressive litigator. Clients have continuously received significant verdicts and settlements in Florida and other states. His arguments before the Florida Supreme Court have resulted in landmark decisions that have broadened personal injury verdicts.

He is a member of the American Association for Justice, an invitation extended only to trial lawyers who demonstrate exemplary qualifications, reputation, influence, stature, impact and authority in their field. Mr. Ansel is rated Av Preeminent by the members of the Bar and Judiciary, which is the highest possible rating in both legal ability and ethical standards.

Mr. Ansel is admitted into Appellate, Federal, and State Bars.