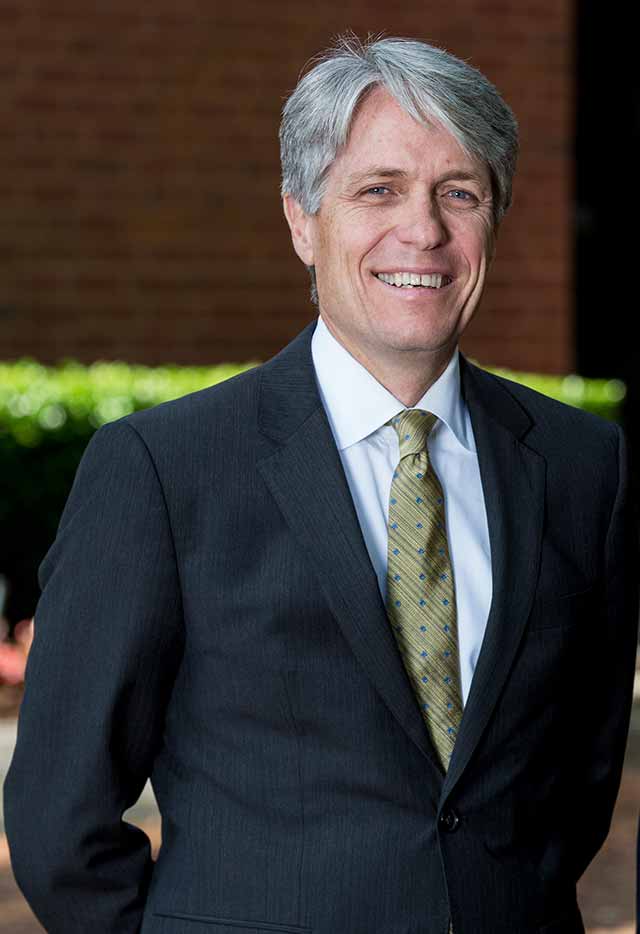 Mr. Rogers has fought on behalf of crime victims since 1986. After beginning his career as criminal prosecutor in 1988, Mr. Rogers has concentrated exclusively on representing crime victims in civil cases since 1998. He has obtained substantial monetary compensation for numerous victims of crime, being lead counsel in obtaining some of the highest jury trial verdicts in the State of Georgia, including the following: $60 million – Cobb County, 2019; $46 million – Gwinnett County, 2018; $35 million – Cobb County, 2013; $6 million – Fulton County, 2014. He also has the honor of assisting victims in receiving meaningful counseling and therapy to heal their psychological wounds, while helping them understand and participate in the underlying criminal prosecution of their cases.

“Apportionment of Damages to Nonparties – The Rules of Engagement (Or the Lack Thereof) After Cavalier Convenience, Inc. v. Sarvis” – 2010

Admitted to practice before all Georgia courts, including the Court of Appeals and Supreme Court, and U.S. District Court for Northern District of Georgia.