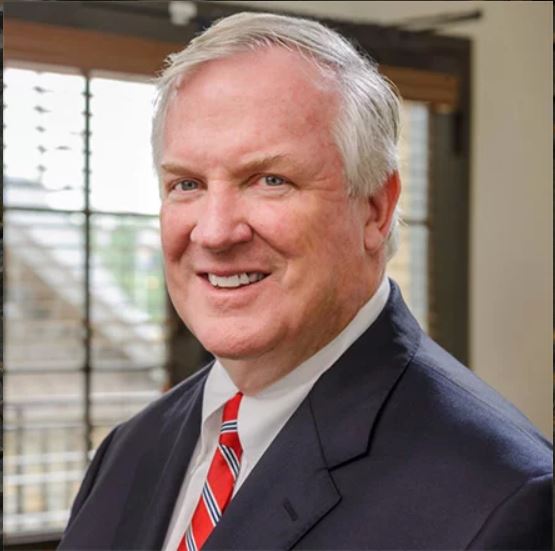 Bob Cheeley has distinguished himself as an innovative legal mind and was instrumental in developing an automobile products liability practice. In that area, Bob has secured over $275 million in verdicts and settlements for his clients throughout the nation from virtually every automaker for design and manufacturing defects. The foundation Bob established early in his career continues to serve the Cheeley Law Group's clients today.

Bob is a member of the Georgia Trial Lawyers Association and the American Association of Justice. Bob is rated "AV® Preeminent" by Martindale-Hubbell, which is the highest rating available and a testament to the fact that Bob's peers rank him at the highest level of professional excellence.

Bob is a Georgia native from Buford, where he attended Buford High School. Bob received both his B.A. (1979) and J.D. (1982) at the University of Georgia. Bob practiced law with Cheeley & Chandler, founded by his father, Judge Joseph E. Cheeley, Jr., from 1982-1988. Bob and his wife Lisa live in Johns Creek, Georgia and are the parents of three adult children. Bob and Lisa Cheeley have been members of Perimeter Church since 1993. Bob also serves on the Board of Directors of The Piedmont Bank located in Peachtree Corners, Georgia. Bob has served as Chairman/CEO of ViveBo, LLC, a biotech startup, since 2010.